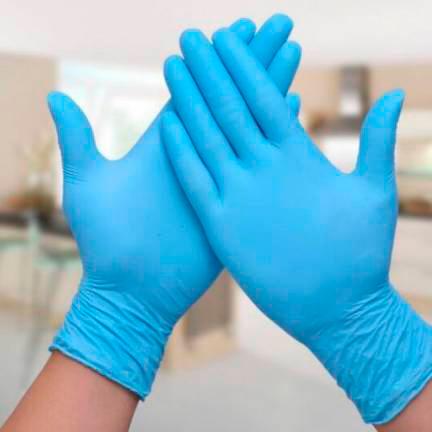 For representation purpose only. – REUTERSPIX

In a statement today, the Penang-based property group said the distributor will offtake its entire 2021 production of approximately one billion pieces of nitrile and/or natural rubber medical-grade examination gloves to be produced from May 1 to Dec 31, 2021.

“With the agreement, Aspen Glove has secured US$100 million in sales value on the assumption of a provisional average selling price of US$100 per 1,000 pieces of gloves.

“The distributor has paid the group a cash deposit amounting to US$2 million or 2% of the secured sales value. The agreement is for the year 2021 production and renewable thereafter,” it said.

Aspen Group, which is listed on the Catalist board of the Singapore Exchange, said the agreement would allow it to penetrate the United States and European markets, as well as expand its customer base globally.

Group president and CEO Datuk M. Murly said the agreement relieves the group of the need to manage sales and negotiate with various parties as it could now focus on accelerating its expansion plans.

“With these developments, Aspen Glove is expected to contribute significantly to the group’s revenue and profit for the financial year ending Dec 31, 2021,” he said.

Commenting on the 14-day movement control order imposed by the government from today and the nationwide state of emergency declared by the Yang di-Pertuan Agong on Tuesday, the group expects production to go on as scheduled as the group has put in place contingency plans to expedite the construction of its glove manufacturing facilities. – Bernama